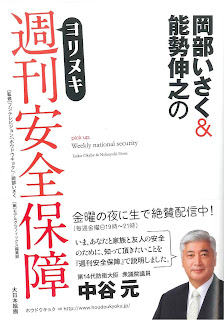 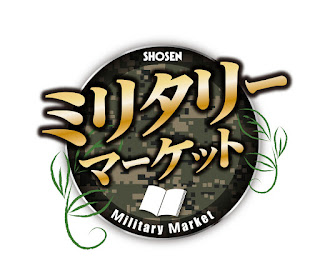 Pride and Prejudice and Zombies

2016 October issue of JAPAN MILITARY REVIEW; Articles of "Kofu air raid" is, there is a document authors wrote in English.
It will be posted here.

The Kofu city of Yamanashi prefecture was suffered an air raid by US army on July 1945 that was called the air raid at Kofu City.
According to the record of Kofu city by their HP that was bombed between 23:47 at 6.July to 1:48 at 7.July by 131pcs B29 which sallied out from Guam Mariana base and they generated 1,127 victims, 1,239 injured, 18,094 damaged the number of houses and 74% of the city were burned down by the air raid.
*B29 is a US bomber whose nickname as known as super flying fortress.

This is a story which my parents told me about their experiences during this air raid.

My father was born in Kajikazawa town where was located about 20Km southwest distant from Kofu city and while suffered an air raid, he stayed this town.
My mother and her family evacuated from Tokyo to Kofu city from 1943 because her uncle and his family lived in Kofu city as a dentist, therefore she was living in Kofu city during city was bombed.

Tokyo and Kofu are about 100Km apart.
Father encountered a lot of B29 in formation flying earlier than my mother in that night.
After many B29 took off from Guam, they came to Japan, then invaded the Bay of Suruga.
According to my father, B29 were flying along parallel to Fuji River with very low altitude.

Fuji River extended to Kofu city from Suruga Bay and Kajikazawa town was located along with the Fuji River, therefore this town was located right under US Army’s bombing route which aimed at Kofu City.
The town issued an air raid alarm, thus, my father and his family evacuated into an air raid shelter immediately, one of them included father’s cousin who had evacuated from Shizuoka prefecture.

Shizuoka and Yamanashi are neighboring prefectures.
It was not long before the big formation of B29 were coming with a roar then they reached right over their air raid shelter, then father’s cousin who evacuated from Shizuoka prefecture said “ It’s out of danger now “ and he went out of the shelter because Shizuoka was bombed several times, thus, he had experience that if a bomber dropped bombs right over heads, the bombs fell on the ground far away from dropped point according to the law of inertia.

My father followed him fearfully and went out the shelter too, then he saw a lot of B29 in large formation flying which the air was covered all over with in B29.

In that time they easily flew all by themselves into the dark sky with low altitude due to Japanese air defense facilities and interceptors were suffered a crushing blow. My father says he still remember their shape, form and engine sounds clearly although it’s been seventy one years since encountered them, he says it seemed that there were within easy reach of his hand.

However, Kajikazawa town was not their attack objective.
They aimed at Kofu city where about twenty kilometers ahead from there. Father stood there in a daze and stared at B29 in large formation flying which flew toward in the direction of the Kofu city on the bank along the Fuji River.

Almost at the same time, an air raid alarm rang out throughout the Kofu city and city was thrown into a major panic. My mother’s family and her uncle’s family tried to escape from the city.
Presently the large formation of B29 came over to Kofu city, according to my mother B29 initially sprinkled liquid on the city. She felt that were there rain? But actually that was gasoline.

After that, they dropped a lot of incendiary bombs on the city. Kofu city was wrapped in blaze in no time.
The pitch dark had changed the flames of hell in an instant. Although my mother wore air defense hood however it was not enough protected her, therefore she ran away from the city wore her quit on the hood, but the flames were burning her quilt without mercy, thus, she threw off her quilt and ran away.

Unfortunately her uncle’s family included uncle’s great-grand mother who had lost the use of her legs, therefore, they held her on the two-wheeled cart, and they ran away with pulling the cart.
My mother was wearing a pair of Japanese wooden clogs at first, but her clogs came off on the way to escape, thus, she ran barefoot on the ground.
She says the flames ran after her and her uncle’s family. She also says that she saw many cruel scenes on the way evacuated from the burning city and she still remember what happened then clearly even though it has been seventy one years since these happened.

For instance, a dead woman was holding her dead baby in her arms who floated on the river because river water was boiling due to the flames which reduced the central part of the city to ashes, some people groaned with pain that internal organs were sticking out from the bodies and there was head which tore off his body by blast.

However to her surprise, she didn’t feel much fear about those scenes at that moment. Because, the place was very crowded with evacuee, thus, she was going to die if she fell down, hence, she was trampled by evacuee and she was engulfed in a flame.

My mother and her uncle’s family were absorbed in evacuating and found themselves arrived at Mount Atago where was located in suburbs of Kofu city.

Mount Atago was situated in the northeastern part of the Kofu city where it is about thirty minutes’ walk from the edge of the city to the mountain and about 420 meters above sea level.

Fortunately, all the members of my mother and her uncle’s family were safe, but she was seeing the city where was burning throughout the night from the mountain.

At that moment, she was terrified at the scenes which she saw some disasters on the way evacuate from the city to here. They stayed the mountain in that night and they came back to the city next morning.
The city was a stretch of land left in burnt ruin by air raid except few concrete buildings were barely remained. She stood there in a daze and stared a lot of charred bodies in the city.

Just then, a truck which was currying some men came to there and those men threw charred bodies into a truck by shovel like a log, then they left this place.
While mother and her uncle’s family were seeing the scene, a stranger who wore a big backpack appeared on the scene, then took rice balls out of his backpack and distributed his rice balls among the evacuee, one piece for one person.

My mother devoured one rice ball and she says that was the most delicious food that which she has ever eaten until now even though she will be seventy eight years old this year.

I was greatly shocked to hear of their stories because my parents were experiencing such a cruel predicament only seventy one years ago. And these kind of tragedies were caused throughout Japan by the war. Fortunately my parents have survived until now. But many people were killed in a war.
I pray for the repose of victim’s soul. I believe that we all have hoped for world peace and

A ROYAL NIGHT OUT 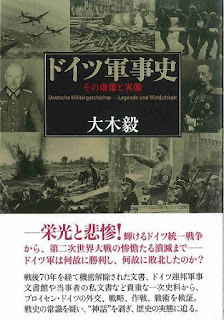 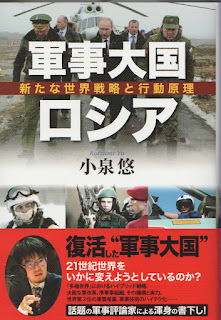 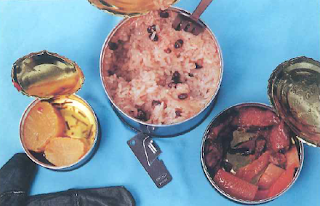